Experts say spending your money on experiences rather than things will make you happier. And what better experience is there than travel?

Egypt's Pyramids of Giza
Seeing the Pyramids of Giza should be on everyone's travel bucket list. The Great Pyramid of Giza, the best known of this group that stands just outside Cairo, is one of the ancient Seven Wonders of the World. Standing now for 4600 years, their construction has remained a mystery. 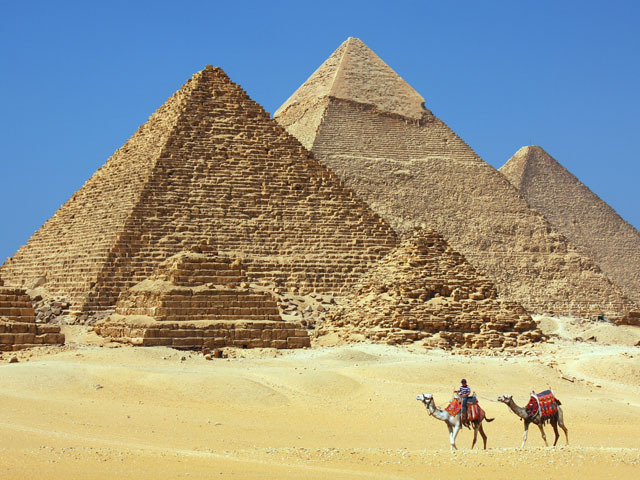 Visit the Galapagos Islands
The natural history of the Galapagos Islands has fascinated visitors since their most famous guest landed there in 1845. Darwin's observations during his voyage on the HMS Beagle laid the foundation for a theory that greatly impacted western thought - the theory of evolution.

This microcosm of evolution offers some of the best up-close-and-personal wildlife encounters on the planet. Snorkel with sea lions and turtles, stroll across desolate lava fields and watch the mating rituals of blue-footed boobies. 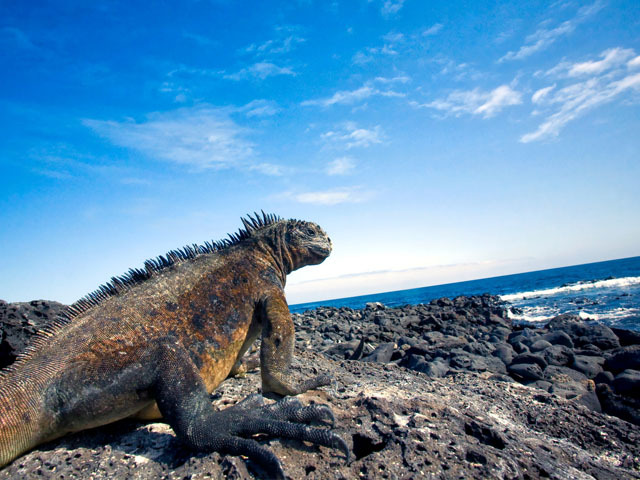 Trek to Machu Picchu
It's remarkable that Machu Picchu was first brought to the attention of the world in 1911. As Spanish colonists weren't aware of its existence, much of the Incan architecture and design were preserved. The site also features the mist-shrouded Huayna Picchu Mountain, rising nearly 1,000 feet above stone ruins, terraces and plazas. 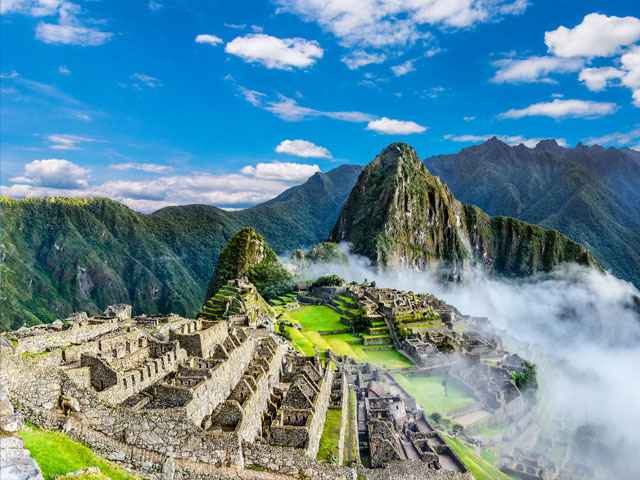 Visit the Grand Canyon
As one of the most popular family vacation destinations in the United States, about 6 million visitors per year come to feast their eyes upon the canyon's otherworldly landscapes in northern Arizona. Hike, gawk and photograph the day away from stunning sunrise to breathtaking sunset. 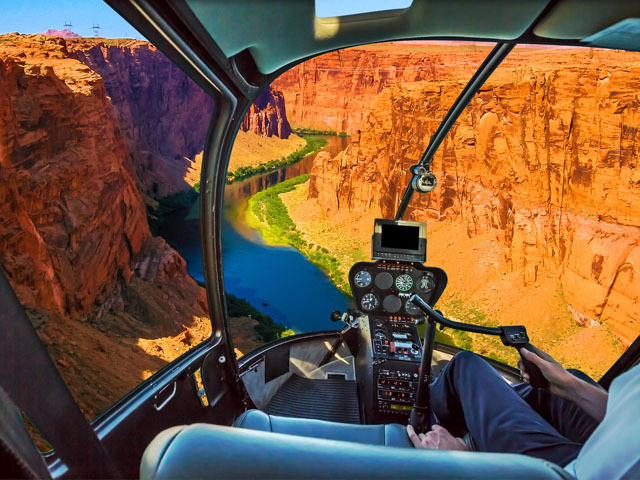 Marvel at the Taj Mahal
An immense mausoleum of white marble, built in Agra between 1631 and 1648 by order of the Mughal emperor Shah Jahan in memory of his favourite wife, the Taj Mahal is the jewel of Muslim art in India and one of the universally admired masterpieces of the world's heritage. 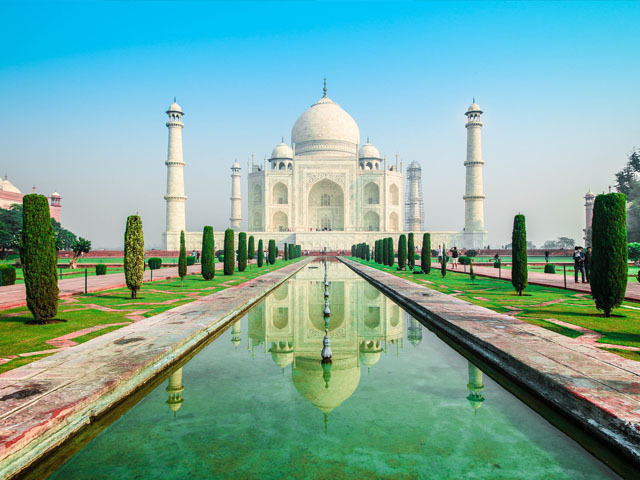 Dive the Great Barrier Reef
The Great Barrier Reef is the oldest and largest living coral reef on the planet, with more than 400 different kinds. The dizzying variety of marine species include dolphins, tropical fish, rays, sea turtles, giant clams and much more. Diving here is truly an experience of a lifetime. 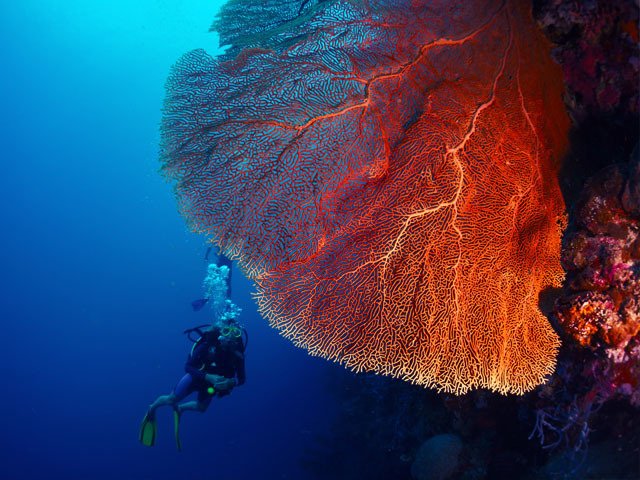 Walk the Great Wall of China
Originally conceived by Emperor Qin Shi Huang (c. 259-210 B.C.) in the third century B.C. as a means of preventing incursions from barbarian nomads into the Chinese Empire, the wall is one of the most extensive construction projects ever completed. 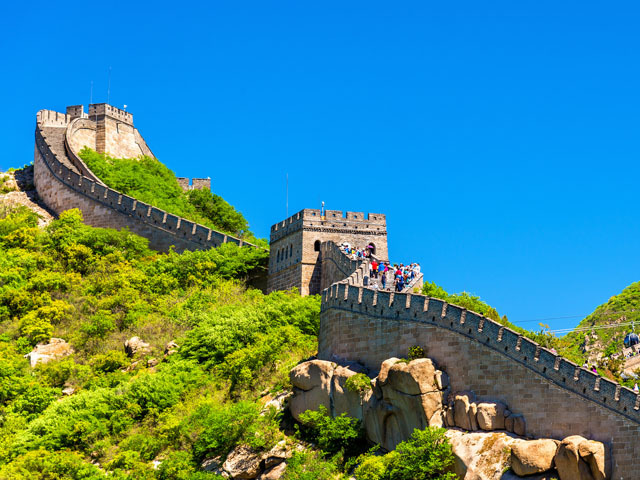 Take an ice-cold dip in Canada's majestic Lake Louise
Located in Banff, this clear blue body of water is one of many glacial lakes in the area but perhaps the most Instagram-worthy. Brave the frigid waters and hike the Big Beehive trail (though it's not for the faint of heart), which houses a tea house with chai tea lattes and fresh scones to help you warm up after your big dip. 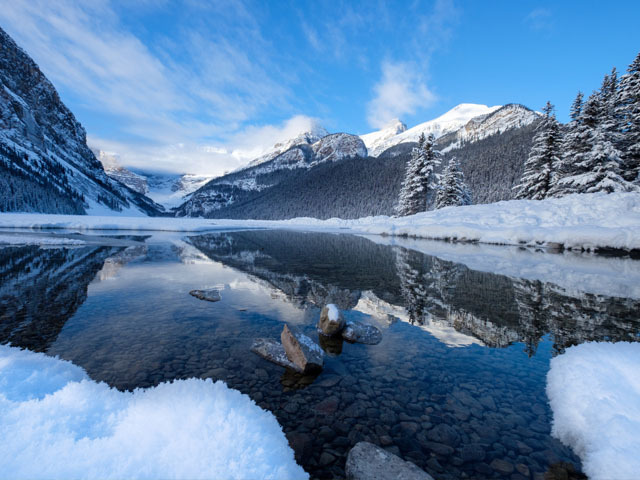 See the Northern Lights
Last but not least, every traveller's bucket list should include viewing the northern lights, also known as aurora borealis, one of nature's most spectacular phenomena. 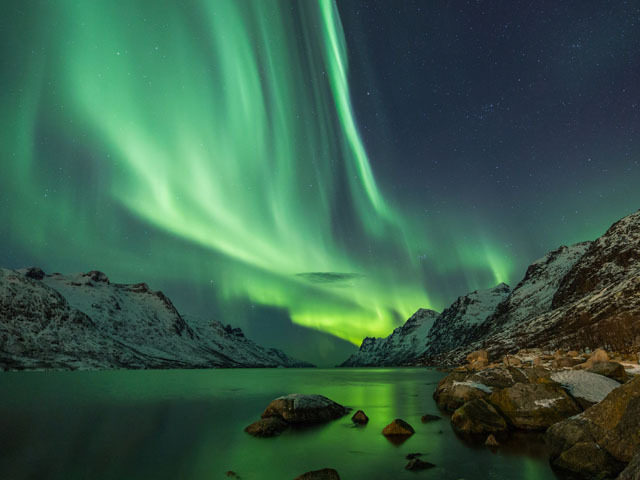