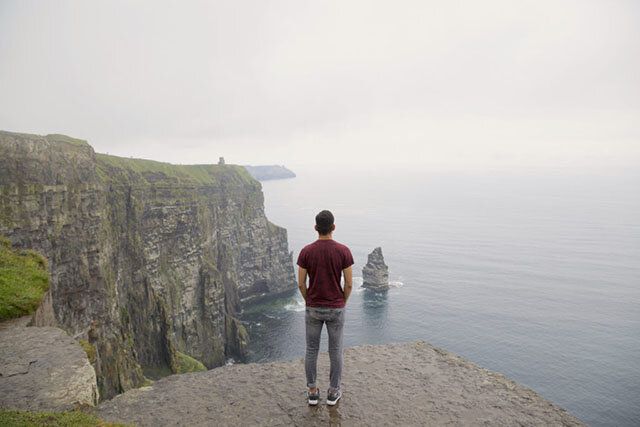 Why I choose to spend my money on exploring the world

Let me tell you what I own. Not a whole lot. Some clothes, probably too many shoes, an iPhone, and an iPad that was a spontaneous and instantly regrettable Christmas request.

Some people would say that’s really not that much. What about the gadgets? What about the designer handbags? But you know what, there’s a reason for my limited worldly possessions. Pretty much every spare penny I earn gets put towards one thing – travel. Right now we seem to be living in an age where happiness, and I mean real, genuine happiness, is a state more and more young people are struggling to achieve. We judge ourselves against other people’s achievements and carefully constructed social media personas, and 9 times out of 10 we perceive ourselves to be worse off.

So what is the key to happiness? Owning nicer clothes? Being thinner? Being prettier? Having more friends? No. It’s through valuing our experiences over our possessions.

Psychological research conducted last year at Cornell University in New York, confirmed that the key to happiness is through experiences rather than things. Led by Dr Thomas Gilovich over a period of two decades, the research concluded that whilst purchases like new televisions, new clothes, new gadgets etc. will bring us short term pleasure, we are all subject to something known as ‘hedonic adaption’.

WE BUY THINGS TO MAKE US HAPPY, AND WE SUCCEED. BUT ONLY FOR A WHILE. NEW THINGS ARE EXCITING TO US AT FIRST, BUT THEN WE ADAPT TO THEM
- DR THOMAS GILOVICH

Think about it. That PS4 or iPad you convinced yourself you wanted, then pestered your parents relentlessly for – how long did the excitement and happiness last for? A month? Two at tops? The thing with things is, you stop appreciating them, and then they simply fade into the background.

The same cannot be said for experiences. You see, your experiences aren’t simply things you can buy, they actually become a part of you. That summer you spent in Europe, or that camping weekend you took with your best friends – those experiences create memories and stories; things that you can recall and recount time and time again, and that really shaped and influenced you as a person. Experiences are about human interaction, learning new skills, trying something for the first time, and stay with you emotionally far longer than the new waterproof Apple watch. We exist now in a society where people judge others based on material possessions – what car you drive, how big your house is, what brands you wear – but these inanimate things are not a part of you. Experiences, however, are. No one can imitate them, or take those memories away from you. They are yours, and yours alone, forever.

You can really like material stuff. You can even think that part of your identity is connected to those things, but nonetheless they remain separate from you. In contrast, your experiences really are part of you. We are the sum total of our experiences.
– Dr Thomas Gilovich

Now I’m not saying spend all your money on travelling the world, although that’s pretty much the dream. Sure I have aspirations of buying a house and doing all the normal adult things, and I will one day, but for me right now, my happiest moments are ones that have been spent exploring new lands, trying new foods, getting lost in new cities and just reflecting at how God damn ridiculously beautiful nature can be. So whilst I’m young and in a position to travel as much and as far as I can, you better believe I’m going to do just that. 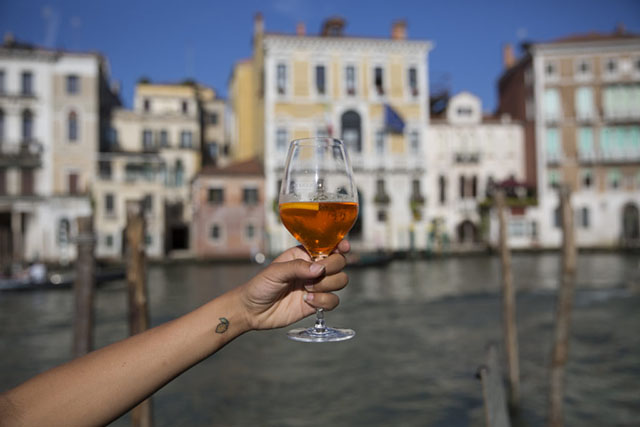