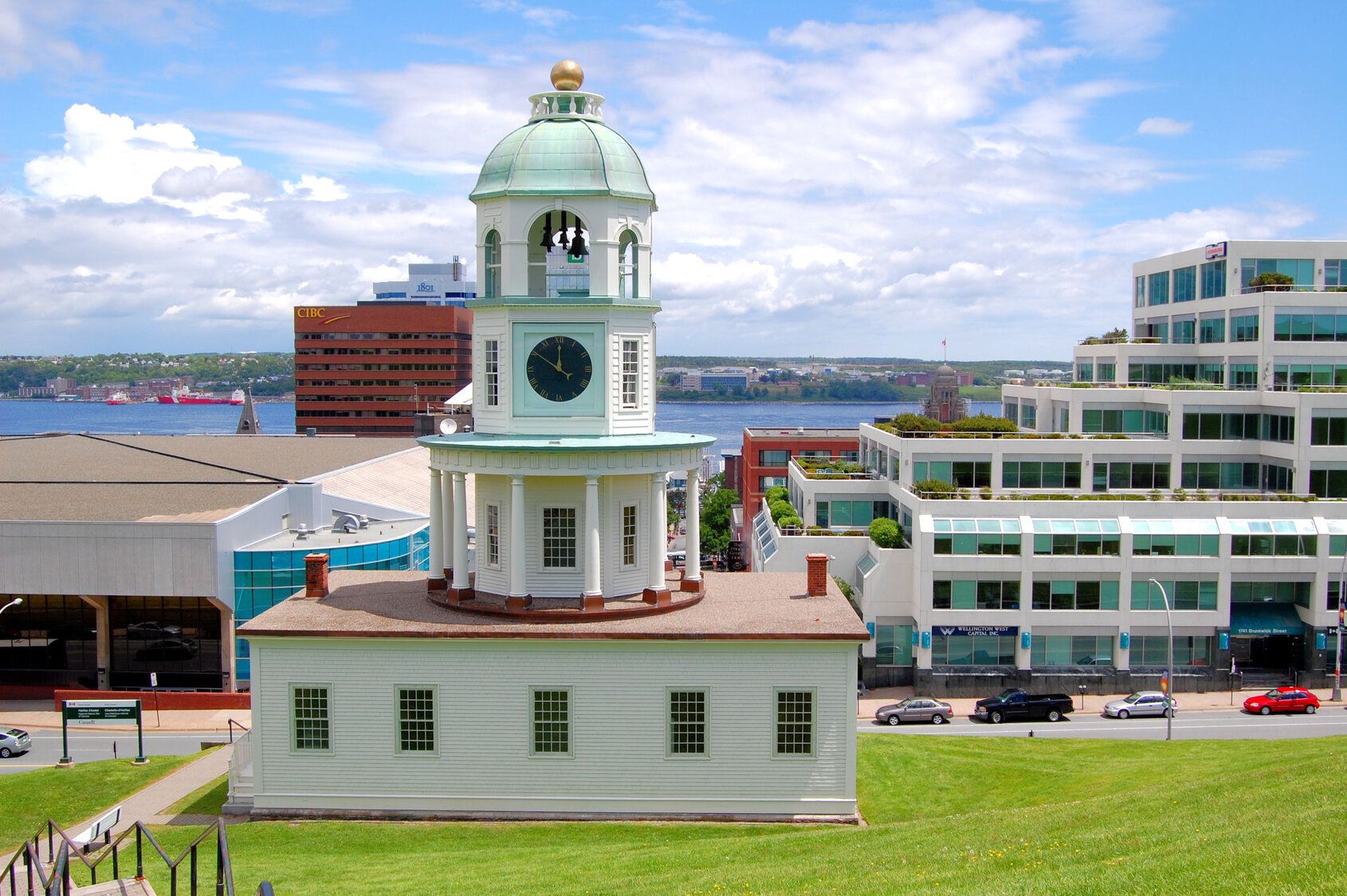 WestJet introduces non-stop flights between Vancouver and Winnipeg to Halifax

"WestJet is the only airline in Canada offering non-stop flights to Halifax from Vancouver and Winnipeg. We are introducing these routes on a seasonal basis to allow WestJet the opportunity to test the market while providing our guests more choice and convenience along with our low-fare, high-care service," Lee Lipton, WestJet director, network and schedule planning, stated in a release.

“We are thrilled that WestJet has introduced this new non-stop service to Halifax direct from YVR just in time for the busy summer season,” said Craig Richmond, President and CEO, Vancouver Airport Authority. “WestJet is a great airline partner with 65 daily flights on 29 routes flying out of YVR; this new flight will offer passengers the only direct connection to the Maritimes, a great summer destination.”

A release from Halifax Stanfield International Airport says it’s “very pleased,” and the flights will provide “more non-stop flight choices and additional access to Western Canada – a welcomed benefit for both our business and leisure travellers.”