Blog  /  Not travelling now could be the biggest regret of your life. Here’s why... 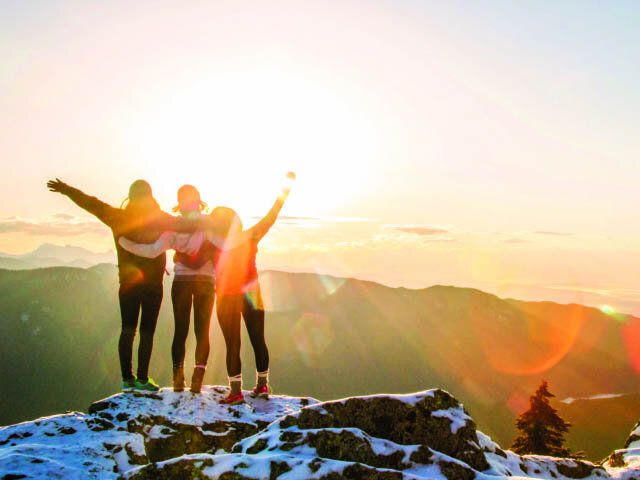 Not travelling now could be the biggest regret of your life. Here’s why...

You see, finding a reason not to do something is so much easier than finding reason to do it. Call it the human race’s natural tendency towards craving the easy life, but as a whole we tend not to do things that could potentially disrupt or upset the safety net we’ve built for ourselves.

But, surprise surprise, turns out our natural inclination to listen to our heads over our hearts is actually one of the biggest life regrets you can have. 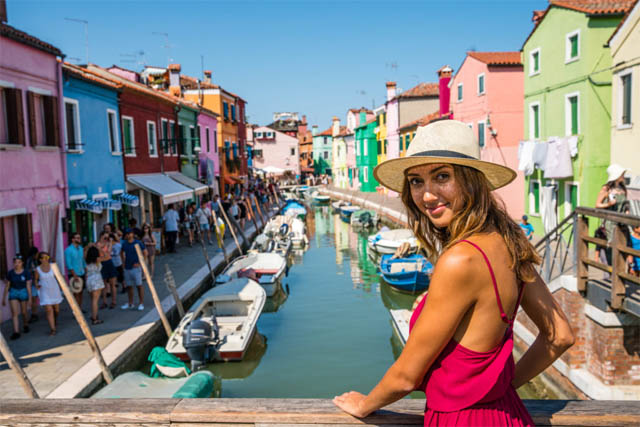 Karl Pillemer, a gerontologist at Cornell University in the USA, has spent the last few years interviewing hundreds of older Americans in a bid to collect their worldly wisdom. After writing his first book, 30 Lessons for Living, which collected advice from over 1,000 elders on topics like happiness, health and work, he created a follow up book in January of this year, titled 30 Lessons for Loving. Among the questions he asked the 700+ elders who were involved in the research, were two particularly pertinent ones – what do people of their age tend to regret, and what advice would they give to younger people in order to avoid living with regrets.

Can you guess their response? In different forms, but repeated again and again, was the sentiment:

For the sake of your relationship, and in order to avoid regrets down the road, travel early and often.

Over and over, the elders revealed that their greatest life regret was not travelling enough. Some thought it was too expensive, some put it off after having children, whilst others decided to wait until retirement, often by which time it was too late. One 81-year old’s story really struck an emotional chord:

“We always thought we’d do a lot of traveling when we retired, you know? But then Lynne passed away, and it was too late. I went on a couple of trips and I guess they were okay, but it’s less fun going alone. I took a bus through the Canadian Rockies, and I actually turned once to talk to her — I was sitting in a seat by myself and it was beautiful, and I wanted to tell Lynne, ‘Look at that light, the color, that light.’ But of course she wasn’t there. And I just want to share things with her when I travel, but we waited too long.” 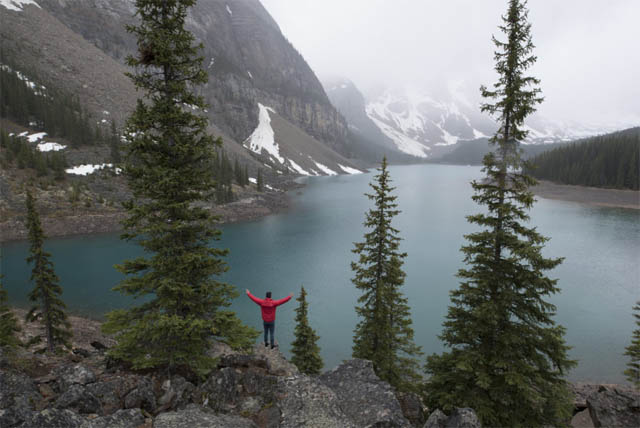 Summarising the collective advice he received from these elders, Pillemer said “Travel is so rewarding that it should take precedence over other things younger people spend money on.”

We spend so much money on clothes, products, technology…the list goes on of quick fixes that make us temporarily happy. But experiences, memories, moments shared doing something completely amazing – those are the things you’ll actually remember when you’re old and grey, and when you do you won’t think about the stress it took to save the money or the job you left to make the dream a reality, you’ll just remember the feeling. Pure, unfiltered happiness – the antidote to regret.

The saying goes that travel really is the only thing you can buy that will make you richer. So you have two choices – you can choose to ignore this advice, or you can choose to take it. We damn well know which one we’ll be doing…