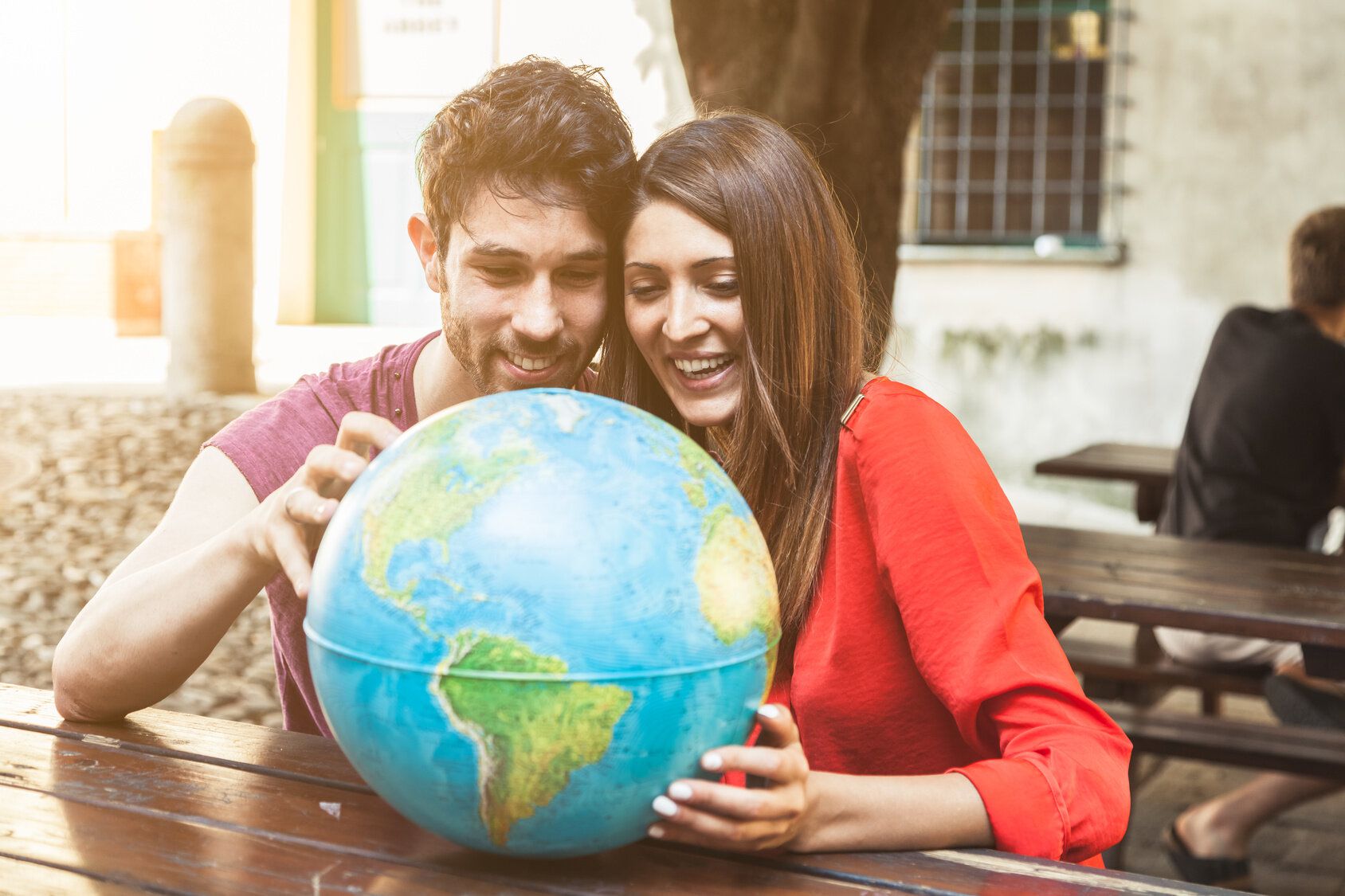 Finding a good deal can be almost as thrilling as the trip itself, almost, but not quite! Lonely Planet recently unveiled their Best Value Destination for 2016 list. Number seven on their list is in our own backyard; Quebec City, QB, Canada. Ask us how we can help you save on your next big adventure.

The top 10 places include:

Estonia: This history-rich Balitc country is dotted with castles, churches and fortresses which are situated amongst lakes and old growth forest. An added bonus is that the country tends to be less expensive than its Scandinavian neighbors.

Ho Chi Minh City and Hanoi, Vietnam: Each of these two cities is quite different. Ho Chi Minh is a dense metropolis and home to The War Remnants Museum, which gives a very graphic version of the Vietnam War. People here like to work and play hard, and the city is known for its energetic nightlife.  Hanoi is also densely populated but more laid back. It differs in landscape with its lakes, tree lined boulevards and green parks.

East Africa: A visit here wouldn’t be complete with a safari in some of Africa's famous parks; the Masai Mara and Serengeti. Interested in trekking? This area has some of the continent's best treks--the most popular is Tanzania's Mount Kilimanjaro. Looking for some history? Lamu and Zanzibar are fascinating and their beaches aren't too bad either. If culture is your reason for travel, you can't beat Ethiopia's Omo River Region or the rock churches of Lalibela. The diversity of this region never ceases. Track gorillas, if you prefer, for a truly unique adventure.

New Mexico: Local visitors often have said this state feels like a foreign country. This region  offers up desert vistas and the Rocky Mountains which means there is a lot of space to explore. Head into a restaurant and you will likely be asked if you prefer your chili spicy green, mellow red, or "Christmas," which is a combination of the two.

Bosnia and Hercegovina: Colourful roof tops and rich history are amongst many of the reasons this region stands out to tourists. The area makes you feel like you have stepped back in time and offers up a slower pace of life.

Galicia, Spain: Located on the Iberian peninsula, the area offers a taste of the “real” Spain and is known for its greenery and more temperate climate. The area is not as commercial as some of Spain’s other tourist destinations.

Québec City, Canada: This Canadian city has a European feel and visitors to Old Quebec will soon realize why UNESCO has designated it a world heritage treasure.

Costa Rica’s Caribbean Coast: The east coast is not as well known as Costa Rica’s west, but the area is up and coming. One of its highlights is the Tortuguero National Park and its beautiful village Tortuguero, which offers a laid back and relaxed atmosphere.

Timor-Leste: Also known as East Timor, it is a amazing destination for diving, whale-watching, trekking, biking and generally viewing great scenery. An excellent way to explore is to take a stunning mountain drive or visit one of the  beautiful white-sand beaches. East Timor is one of the world's unsung tourism destinations.

Western Australia: Another very diverse area, but not as often visited. See the Quokkas on Rottenst Island, a small animal that looks like a mini kangaroo crossed with a gerbil. Or if you are interested in something a little darker, check out the Fremantle Prison where you can even take a touch light tour.