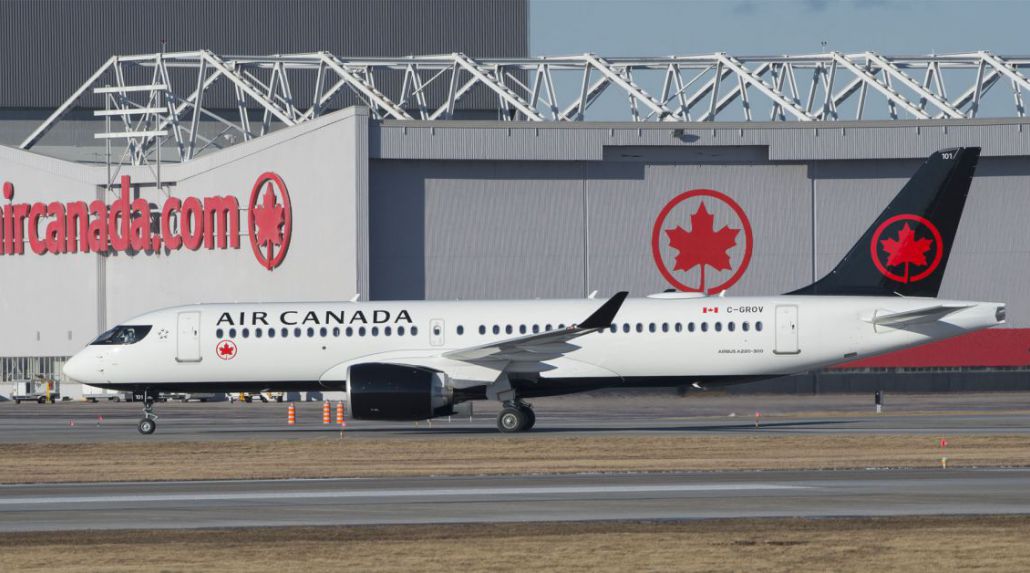 Air Canada today announced an expanded Summer 2022 international schedule with 34 routes relaunching across the Atlantic and Pacific. Starting next month, non-stop services will begin resuming from Toronto to Tel Aviv, Paris, Tokyo and Amsterdam, signs that recovery is well underway. Service from Montreal to Casablanca, Nice, Algiers, Rome, Tel Aviv and Tokyo will also be resuming. From Vancouver, Air Canada will be offering service to Frankfurt, Dublin, and Zurich.

Air Canada is also relaunching service to popular tourist destinations such as Barcelona, Budapest, Copenhagen, Madrid, Milan, and Venice, which have been suspended since the beginning of the pandemic in March 2020.

The relaunch of international routes builds on Air Canada's major expansion in the North American market, where 7 new routes are scheduled for Summer 2022 and 41 previously suspended routes are resuming. Flights are timed to optimize connectivity to Air Canada's extensive North American network, including 46 airports in the U.S. Seats in all cabins are available for purchase now via your Uniglobe travel agents.