Before your trip Read More Stories

Want to experience the real warmth, history and beauty of Ireland? Then it’s time to look beyond green beer and silly leprechaun souvenirs, and explore these eight authentic experiences. Don’t worry: There will be plenty music, dancing and fun along the way!

Croagh Patrick is said to be the holiest of peaks in Ireland, drawing pilgrims from all over the world for a trek to its cone-shaped summit, just over 2500' above sea level. Legend has it this is where Saint Patrick fasted and prayed for the forty days of Lent.

There are also stories of ancient pre-Christian pilgrimages, and the mountain holds many ancient relics, including standing stones and megalithic tombs. For those who don't want to trek up to the peak, there's a small visitor center at the base of the mountain.

Irish cities wholeheartedly embrace the art of the theatrical dinner show, with dancers' feet flying and musicians' fingers dancing on the strings or buttons as they tease traditional tunes and steps out of the ether.

But there's no better dinner spectacle than what you'll see at Johnnie Fox's, "the highest pub in Ireland," in the mountains south of Dublin. Hold onto your hat because their wild "hooley" shows might end with dancers literally swinging from the rafters – or with you up on stage, dancing along with them.

Take In A Pub Session 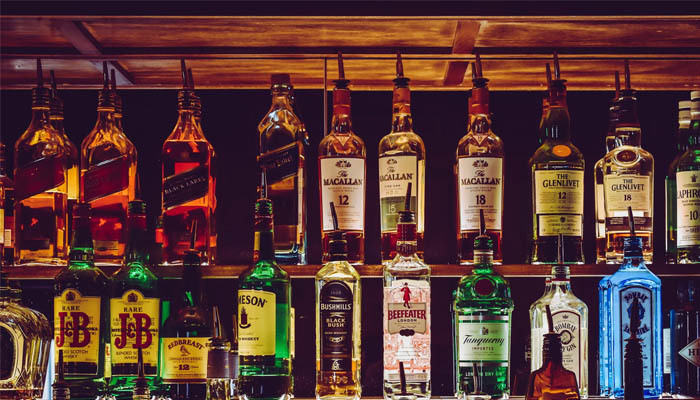 The steerage party scene in Titanic got one thing right: At its roots. Irish traditional music is more social than performative. So, you haven't had the whole experience until you've taken in a traditional pub session, where musicians huddle 'round a corner table and let the tunes fly for their own pleasure, fueled by the almighty craic (free-spirited fun).

Not sure where to start? Drop in to a local pub and ask if there'll be tunes, or look for music festivals like the world-famous Willie Clancy Week in Co. Clare, where sessions often spill out of the pubs and into the street.

Chow Down In Foodie Heaven

Foodie culture in Ireland? Oh, yes! The "rebel county" of Cork has firmly established itself as a foodie haven, with its epicenter in Cork City's English Market. This maze of family-owned stalls dates back to 1788 and abounds with locally sourced fish, meats, cheeses, chutneys, bread and produce.

Don't miss the Farmgate Cafe on the mezzanine level, and don't let the market's cheerful bustle distract you from icons like the world-famous Ballymaloe House and Cookery School in east Cork, or the quirky little Cork Butter Museum, which documents the earliest roots of this region's foodie habits.

Cheer For The Local Team

If you like sports, don't miss the chance to see the traditional Gaelic sport of hurling, where players run full-tilt down the field with a sliotar (small ball) balanced on the end of the hurley (a stick about three feet long), then whack the sliotar through the opponent's goal. Or catch a game of Gaelic football, another ancient and ridiculously fast-paced game, where players alternately carry, bounce, kick or throw a ball downfield in hopes of scoring a goal. Catch a national-level game if you can, but local events are thrilling, too.

Kick Up Your Heels

You've seen the spectacular, blazing-fast steps of performance step dancers. But did you know Ireland has a rich history of "community participation" folk dancing? It comes in several styles including ceili ("kaylee") dancing and set dancing, and in some places, the entire town still turns out for monthly dances, filling the school gymnasium or community center with the rhythm of their steps. If you're new to this type of dancing, you'll find drop-in classes and weekend festivals that welcome beginners all over the country. 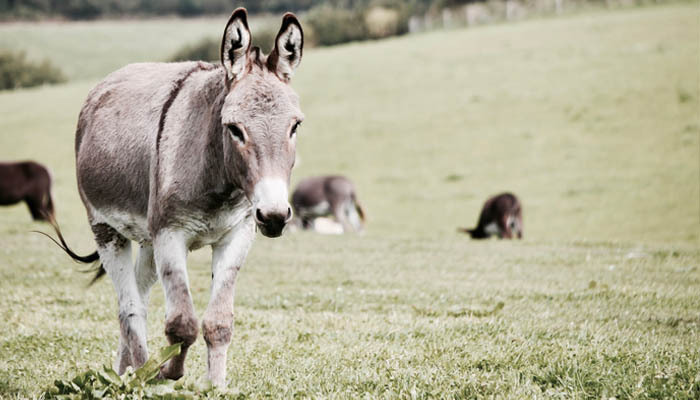 Yes, donkeys are a "thing" in Ireland – so much so that you can take a riding tour mounted on a donkey instead of a horse, or visit rescued donkeys in sanctuary farms in Mallow (Co. Cork), Castlebaldwin (Co. Sligo), Castledowey (Co. Donegal) and Templepatrick/Belfast (Co. Antrim). At the sanctuaries, you can follow easy walking paths around the grounds, have a quiet picnic, interact with the more outgoing donkeys, browse the gift shops or even "adopt" a donkey to contribute to its care. (Don't worry, the donkey stays at the sanctuary – but you can come back to visit!)

Spike Island, also known as "the Alcatraz of Ireland," was originally constructed as a star-shaped fort around 1850, designed to garrison up to 3,000 men and protect against invasion by sea. Then, it was fortified to keep people in instead of out, imprisoning thousands of heroes and villains alike. Now, the fort's doors are open to the public. After a short ferry ride, you can tour the cell blocks, yards and tunnels, take in a gallery of military history, or participate in an "after dark" tour to learn about the island prison's many restless dead.